When I opened my business 14 years ago, I didn’t think a typical ghostwriting assignment would be a several-times-a-day series of 140-character messages that matched the personality, voice and agenda of their master. Books and op-eds were more my style.
But during an otherwise challenging 2011, I became a GhostTweeter — someone who helps clients communicate successfully on social media. It’s been huge fun, a great experience, and so far, free of any Ashton Kutcher-style disasters.
Right now, I have two corporate clients who have me generating social media copy on various subjects — I’m not responsible for their whole show, and that’s just fine. Thankfully, these folks want to develop a real dialogue with specific groups of followers. For that, they’ve developed something very much like a newsroom with various contract writers (like me) acting much like beat reporters, developing and posting relevant content on a daily or weekly schedule. That’s a model I’m very familiar with.
During my interviews for both gigs, the questions were familiar, too. “Who’s the audience?” “What do you think they need to know several times a day?” “Why would they care?” “Do you really need to BE on social media?” (You’d be surprised how many people have never explored that last question in depth.) All GhostTweeters follow a similar path — it’s all about getting to know the client, their message and how they’d express themselves if they had the time and/or the ability to produce by themselves.
I started my journalism career as a teenager, which makes it safe to say I’ve been in the business more than 25 years. Age is a pretty big disadvantage since social media is for the young, right?
Not so fast. Recent statistics from the Pew Research Center show that Twitter has grown its 25-44 demographic significantly in the last year alone. And if my own evolving social media habits are a guide, Twitter is now my primary first-alert system for breaking news because, frankly, it’s faster than cable and it’s always on.
I think that means something for all writers — there’s room for good content everywhere. 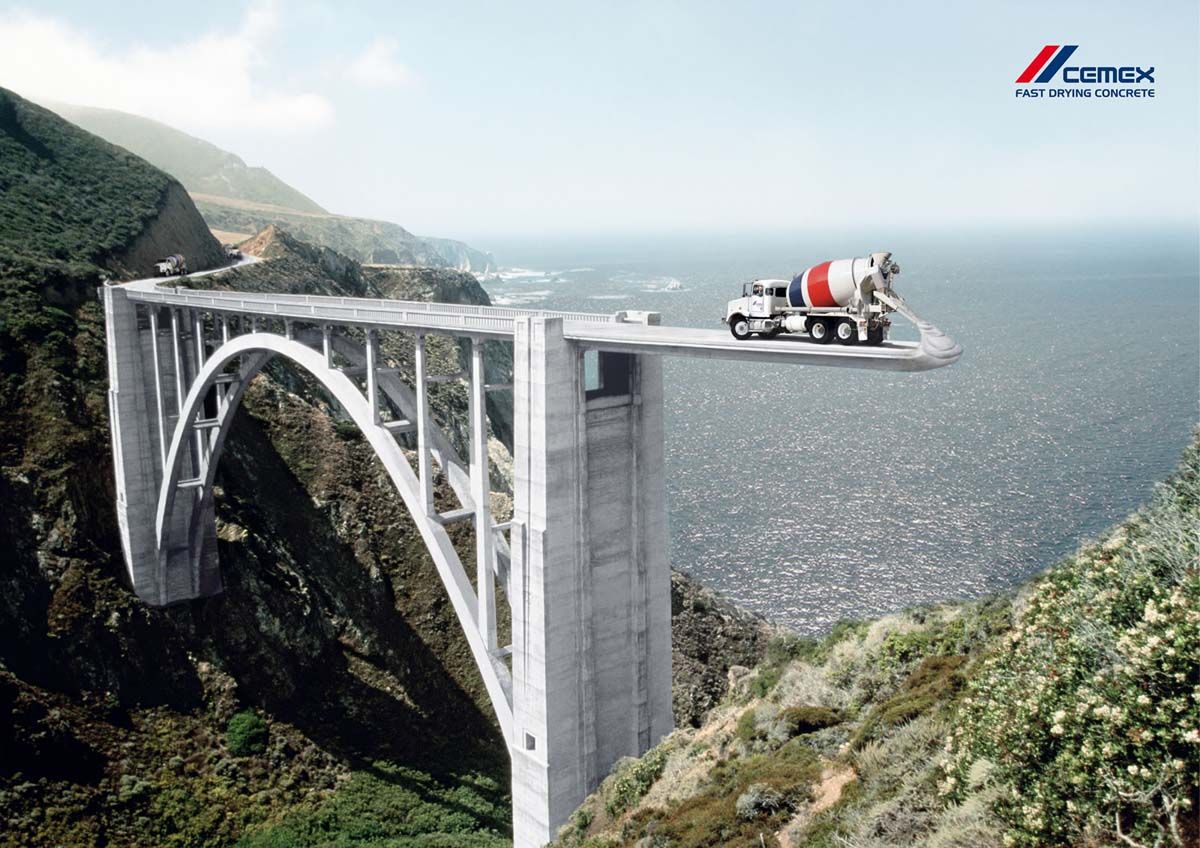